13-May-2015 Kindu, Democratic Republic of Congo

On May 13, 2015 the German ambassador to the DRC, Wolfgang Manig, visited Kindu, the capital of the Eastern Congolese province of Maniema. His itinerary included a meeting with representatives of our scholarship program in Kindu. Apolline Vumbi and Basile Munonena, as well as the fellows’ speakers Carine Radjabu and Nestor Kyanza, warmly welcomed the ambassador and introduced him to Etudes Sans Frontières and its activities in Kindu. Ambassador Manig then visited the project of a former scholarship student, Dr Amisi Bamavu. As a scholarship student, Amisi Bamavu studied Public Health and, after finishing his degree, he founded a hospital in Kindu. In spite of the city’s 200,000 inhabitants, this hospital is to date the only one with an emergency service operating all day and night. 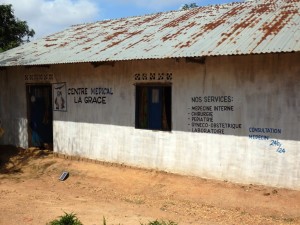 Etudes Sans Frontières currently supports 13 motivated young students in Kindu who commit themselves to projects to benefit the community, for instance by raising awareness about AIDS, starting women’s organizations, or producing a radio program that disseminates knowledge in a playful and interactive manner. 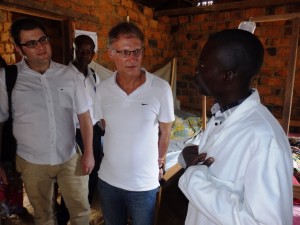 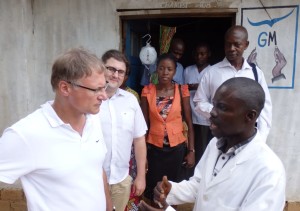 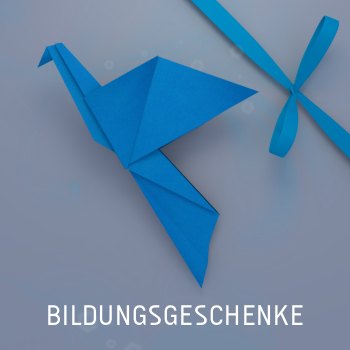 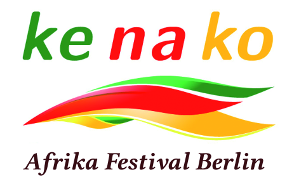 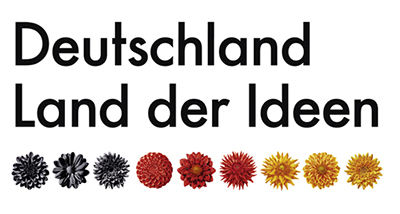 Our newsletter sums up the most important developments in our project regions, scholarship programs and local groups. Simply sign up and receive news every three months. We only save your mail address for the purpose of sending you the newsletter. You are always free to unsubscribe.